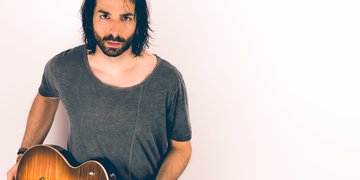 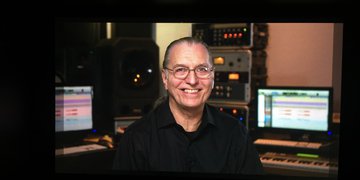 He might have started out with teenage dreams of being the next Paul McCartney, but award-winning engineer Dave Darlington has forged his own star-studded path across three decades. 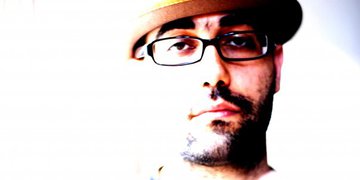 The multi-talented Emre Ramazanoglu is a true renaissance man. We caught up to hear his verdict on our tools, from the “mind-bending” possibilities of Drum Leveler to the “magic” of Pi.

Mike Avenaim: Much more than a drummer 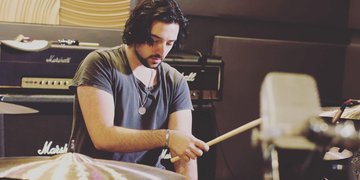 Mike Avenaim has made a name for himself in L.A. as a talented instrumentalist who can turn his hands to anything. He talks to us now about the huge difference Sound Radix has made to his work. 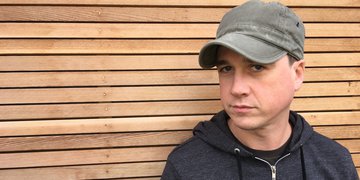 Dowling has built an enviable career engineering, mixing and producing for UK’s top artists. We talk about his creative experimentation with gear, and how collaborative creativity is changing.

Darrell Thorp: It’s All About the Vibe (And a Few Plug-Ins) 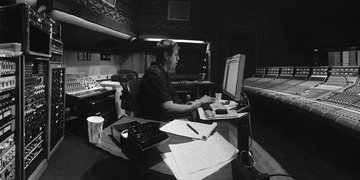 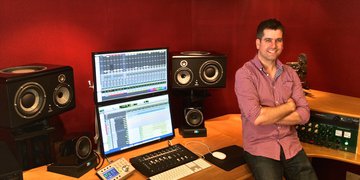 Sound designer Paul Gatehouse enthuses about the challenges and complexities of technology in live theatre and the wizardry of his Sound Radix tool kit. 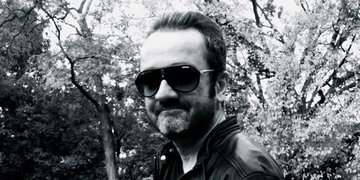 With 402 music credits alone to his name, working with megastars from Aerosmith to Lady Gaga, most people wouldn’t match his resume in an entire lifetime – and he’s certainly not stopping yet. 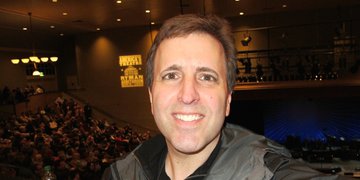 Peter Moshay lives and breathes his art, from an adolescence immersed in new technology to a fascinating career. We catch up on a few of his anecdotes. 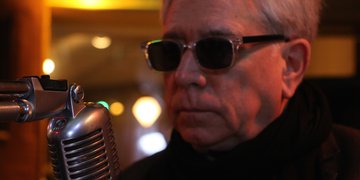 read more »
Just to let you know, we use third-party cookies to track site traffic. By using our site we assume you don't mind. Privacy policy
Opt Out OK