Tell me about your journey. Were you a kid at school thinking "one day I want to be a sound engineer" or were you in bands? How did you end up being a sound engineer for a guy like Steve Vai? 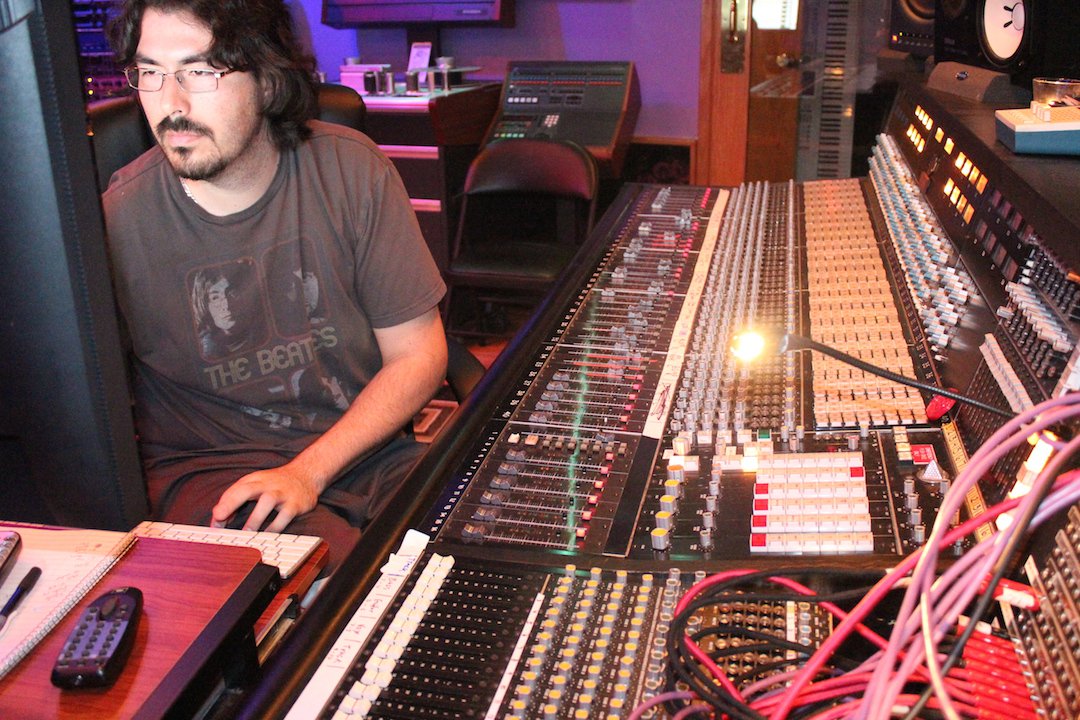 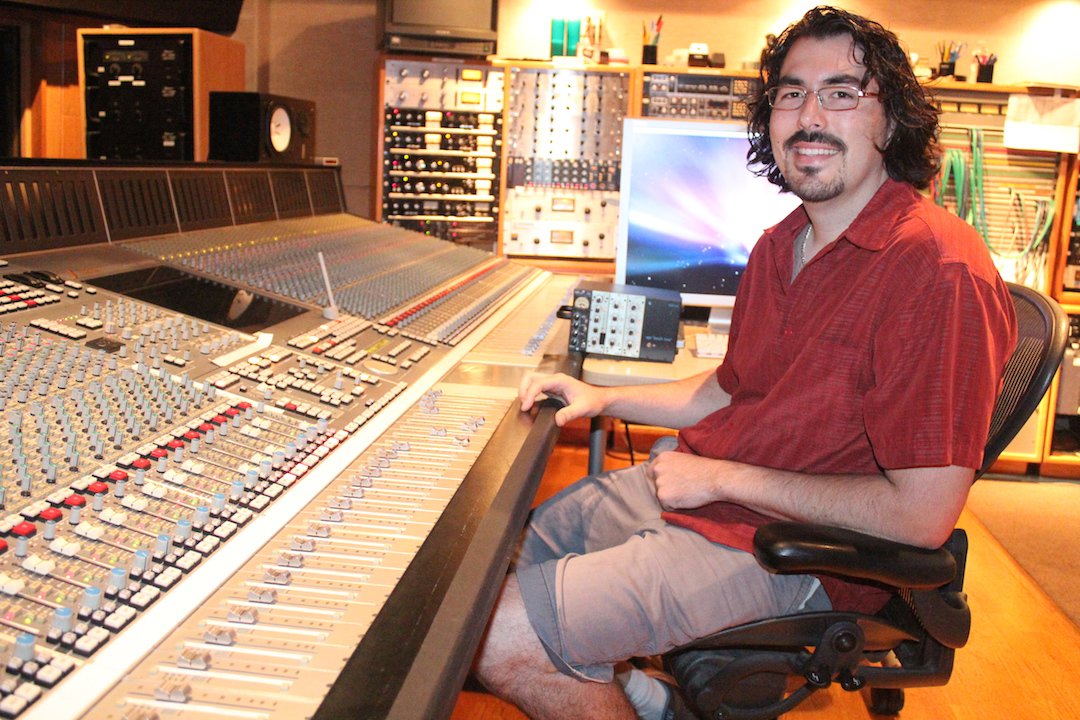 I remember the first time I used it on a drum kit, it was about 8 channels of drums and I used the snare as the alignment path and everything else followed the snare, I think I left the overheads out, but it was like I didn't have to work at mixing the track anymore. I didn't realize that what I was often doing was battling against phase issues.

What I'd tell them is keep focused, be patient and always be as prepared as possible, because I've learned that it's easy to get overwhelmed, but if you take it one step at a time, then you'll get through it and you'll be very happy with the results.