By the time he relocated to London in 2001, Pete “Boxsta” Martin had written over 15 No 1’s and countless top 10’s becoming one of South Africa’s most sought after multi- platinum selling producer/songwriters. Today he is not only an award winning, multi-talented producer/songwriter with cuts in every territory around the world but is also a sought after mix engineer with productions, mixes and remixes on a variety of top selling artists such as Arrow Benjamin,Jessie J, Sugababes, Alexandra Burke, Paper Crows,E.J, Missy Elliot, Roll Deep, Natalia Kills, and The Brand New Heavies.

HOW DID YOU HEAR ABOUT SOUND RADIX PLUGINS?

WHAT DO YOU USE SURFEREQ FOR?

Bass is very, very volatile you know.  You get certain sections of the bass that can boom out, that can really thin out and especially with a live band scenario, you can come back on the next day and think "wow it really felt good emotionally on that day" but certainly you've got little bass drops or little frequencies that drop out of the bass and you think "What was I thinking?  I didn't hear that at the time".  With SurferEQ, it's so brilliant because you can zone into the specific, like into the region of the bass that's dropping out and just get it to track it, which is revolutionary.  The first time I did it, I literally couldn't believe what I was hearing.  It just put back the notes that were missing, put back the frequencies that were missing and you can actually see it on screen, you'll see the SurferEQ kind of following the bass part, which is brilliant. 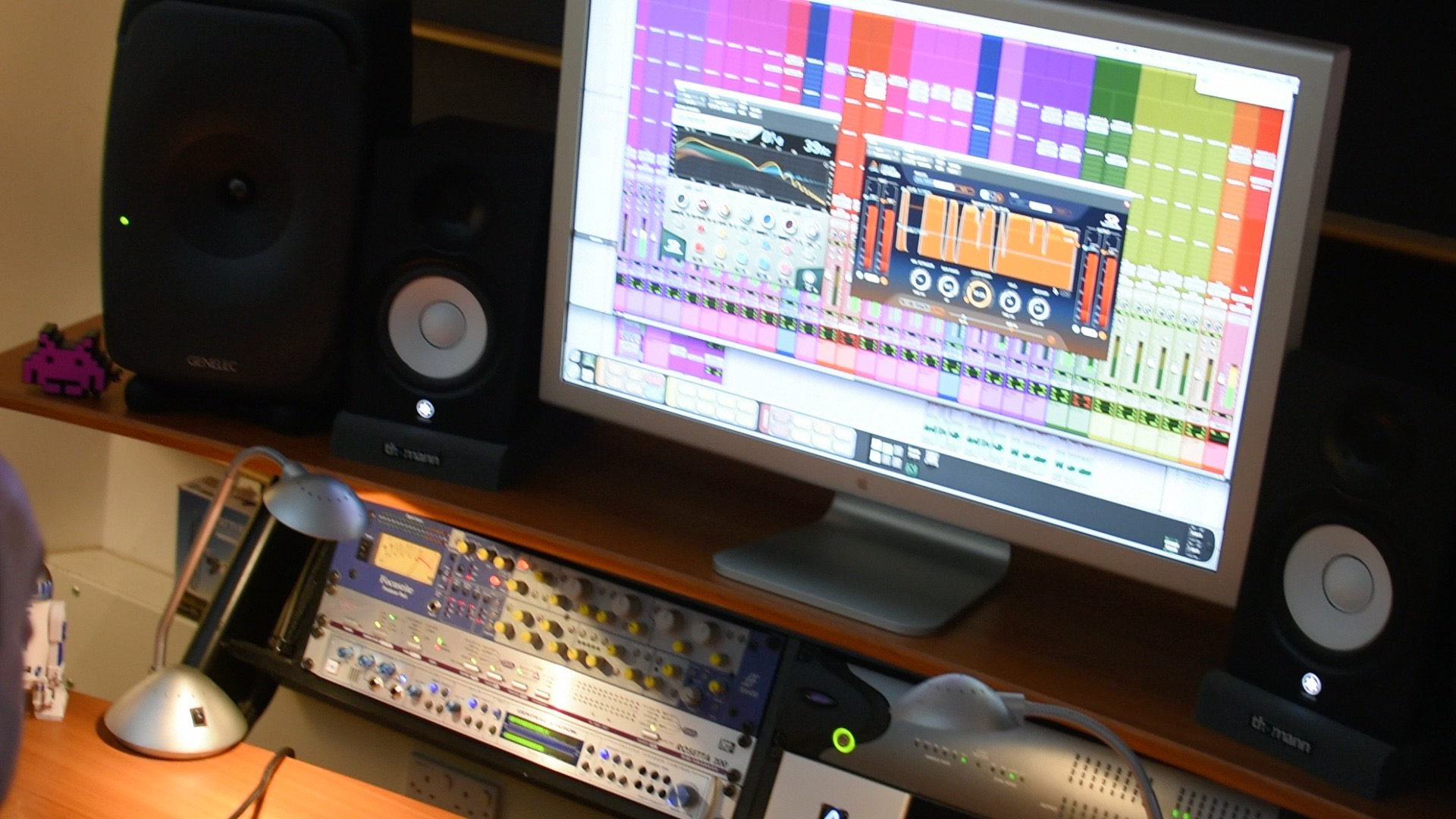 HOW HAS SURFEREQ CHANGED YOUR MIXES?

DO YOU HAVE ANY SURFEREQ TRICKS YOU CAN SHARE?

The other day I was doing an EDM project and there was a big classic pad coming on and I thought "Let me programme some bass into it, just to see if we can get a bit fatter" and as I went to programme something, I thought "Hold on, let me go back to SurferEQ and see if we can dial in some bass" and just the sonics coming back at you from just drawing the plugin into it and watching it re-draw all the bass frequencies, it just popped out of the speakers.  And you know, a lot of people probably think "ok, that's what it's primary function is" to become a pitch track or follow or do something like that but just as a plain EQ, it is ridiculous.  The top end of it is so silky.  I can sometimes just put it across a master output and it just lifts your mix just slightly.  It's a really beautiful EQ.

HOW ARE YOU USING DRUM LEVELER?

Drum Leveler is absolutely fantastic.  I've got a lot of vinyl samples that over the years I've collected from different friends.  We've got a pool of vinyl drum breaks and that to me is when Drum Leveler comes into it's own.  I put it across a channel and basically, just re-jigged the Hi-Hat on one thing because obviously those old school drum loops are sometimes just one mic so the one mic is just banging out and it's a wonderful sound but the Hi-Hat seems to get lost or very, very prominent in those kinds of things.  With Drum Leveler, you just put it across the channel and basically dial down whatever frequency you want, whatever sound you want to.  So you're re-grooving everything, without even knowing it. 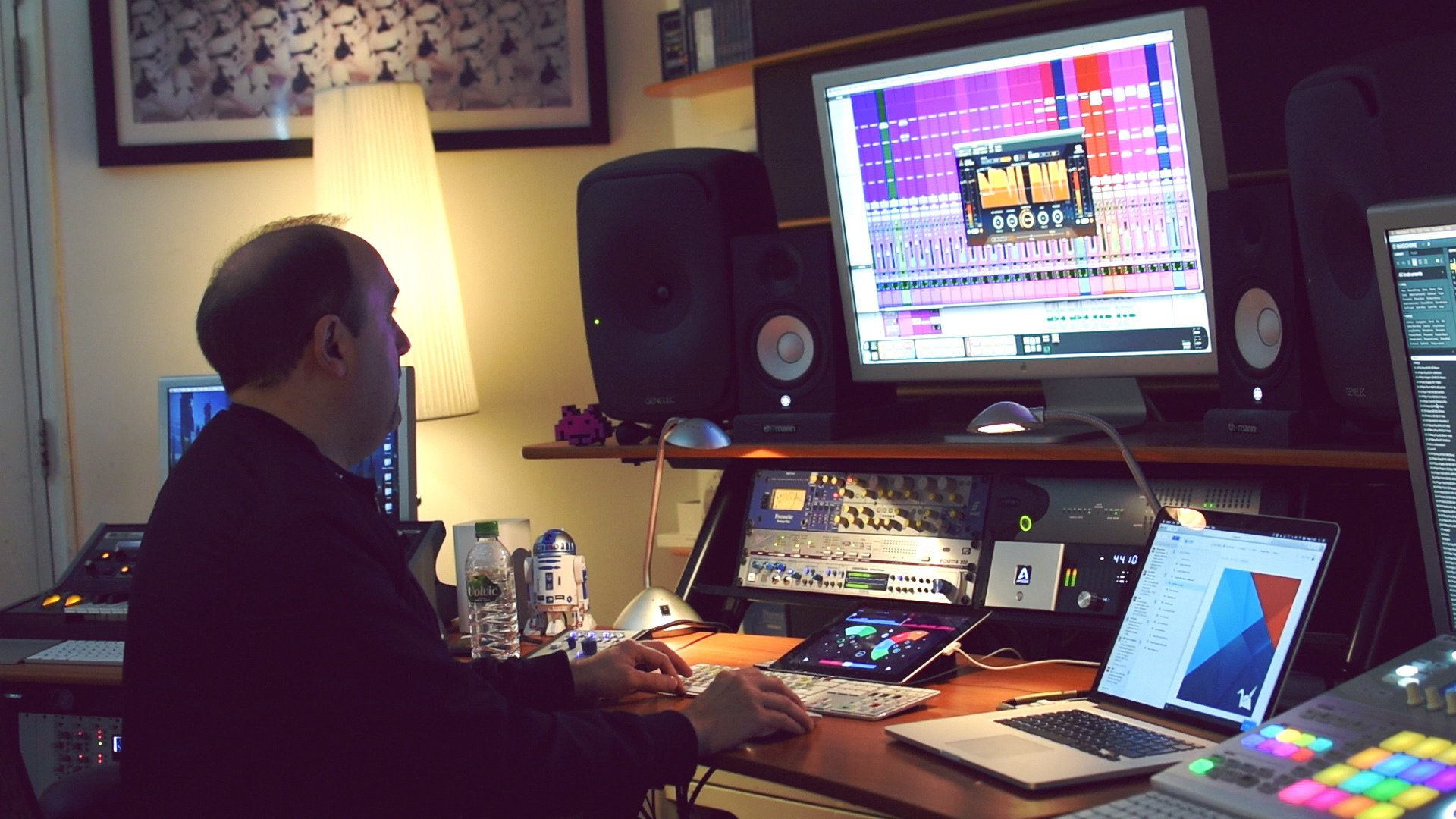 ARE YOU JUST USING DRUM LEVELER ON LOOPS?

WHAT DO YOU VALUE ABOUT SOUND RADIX PLUGINS?