Jonas Westling's client list shines with megastars such as Lady Gaga, Usher, Paul McCartney, Rihanna and many others. We've met him at his studio to talk about his work and Sound Radix plug-ins.

WHAT KIND OF GEAR DO YOU USE TO MIX WITH? 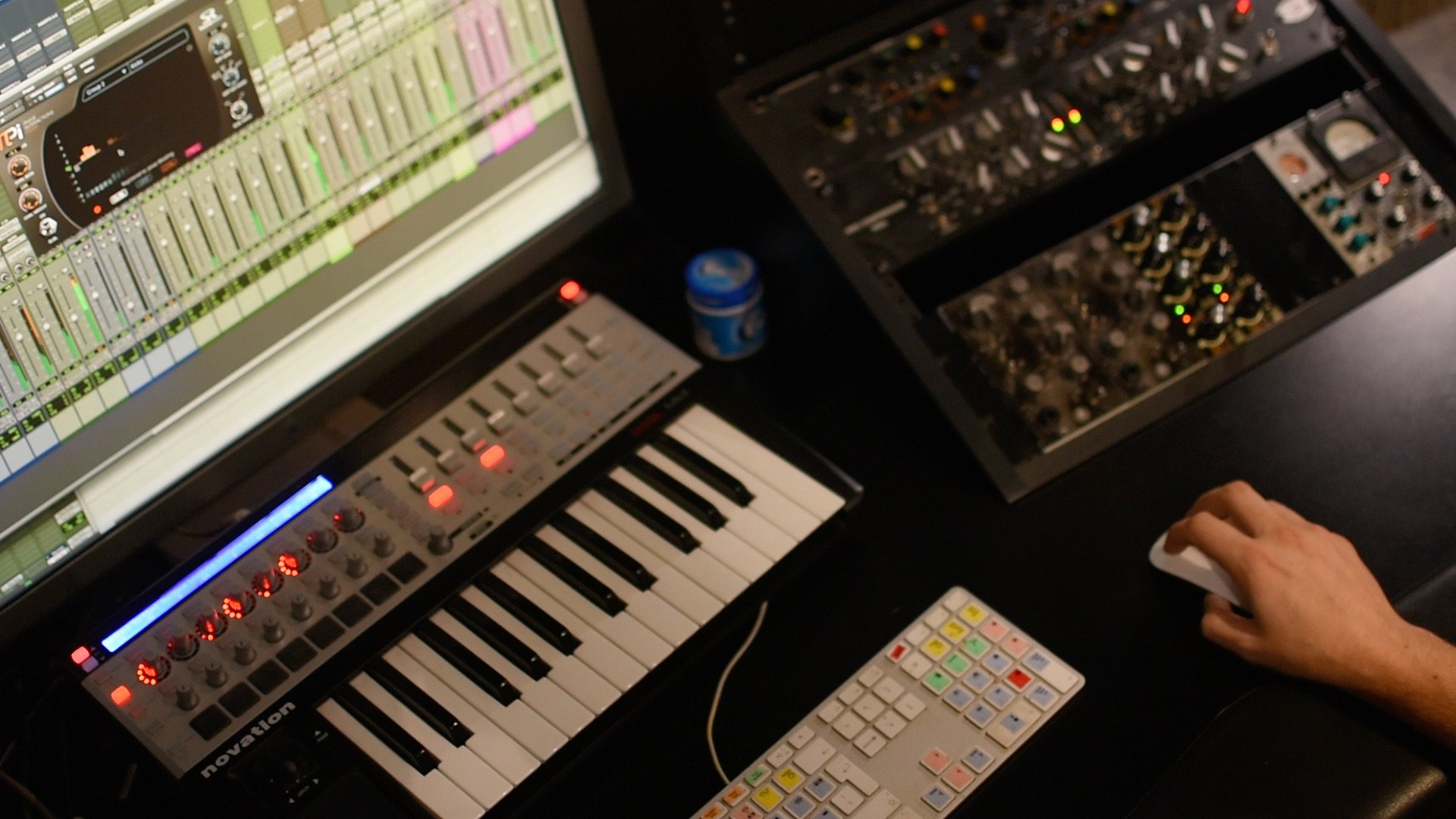 WHAT IS THE MOST IMPORTANT THING TO CONSIDER WHEN MIXING?

The emotions of the song I would say. People get too technical about stuff. I mean, people say "I need to have a special sound on a snare, I need to have a special sound on a kick", and then they forget the emotions of the song and forget to deliver the song in the best way. That's why I always start mixing the vocal in pop songs. That's obviously the most important part. The vocal, main instrument - and then I start with drums. Most people start with drums, making the drums really big blah blah blah, but the main instrument and the vocals, when they sound really good together, then you can start mixing in other stuff. Obviously, drums have an emotional value as well, but being too detailed like "oh there needs to be a swoosh sound there", well, that can also have an emotion, but the core of it is to get the emotions right and also verses, the dynamics of the song, get the verses softer, the choruses bigger, the second chorus bigger than the first chorus, the third chorus even bigger, to kind of have a nice progression. If you mixed all the choruses exactly the same, you'd kind of heard it before. You want the song to progress and have more emotions, and when the last chorus hits, it's like "Ooh, I have to hear this song again".

Sound Radix's gear is unique because no-one else does what they do. They help me with getting the sound right before I apply analog gear.

HOW DO YOU USE DRUM LEVELER?

WHAT DO YOU USE AUTO-ALIGN FOR?

WHAT WAS YOUR REACTION WHEN YOU FIRST TRIED AUTO-ALIGN?

ARE YOU USING SURFER EQ?

HAVE YOU TRIED USING PI ON A MIX?

WHICH SOUND RADIX PLUG-IN WOULD YOU RECOMMEND TO TRY FIRST?