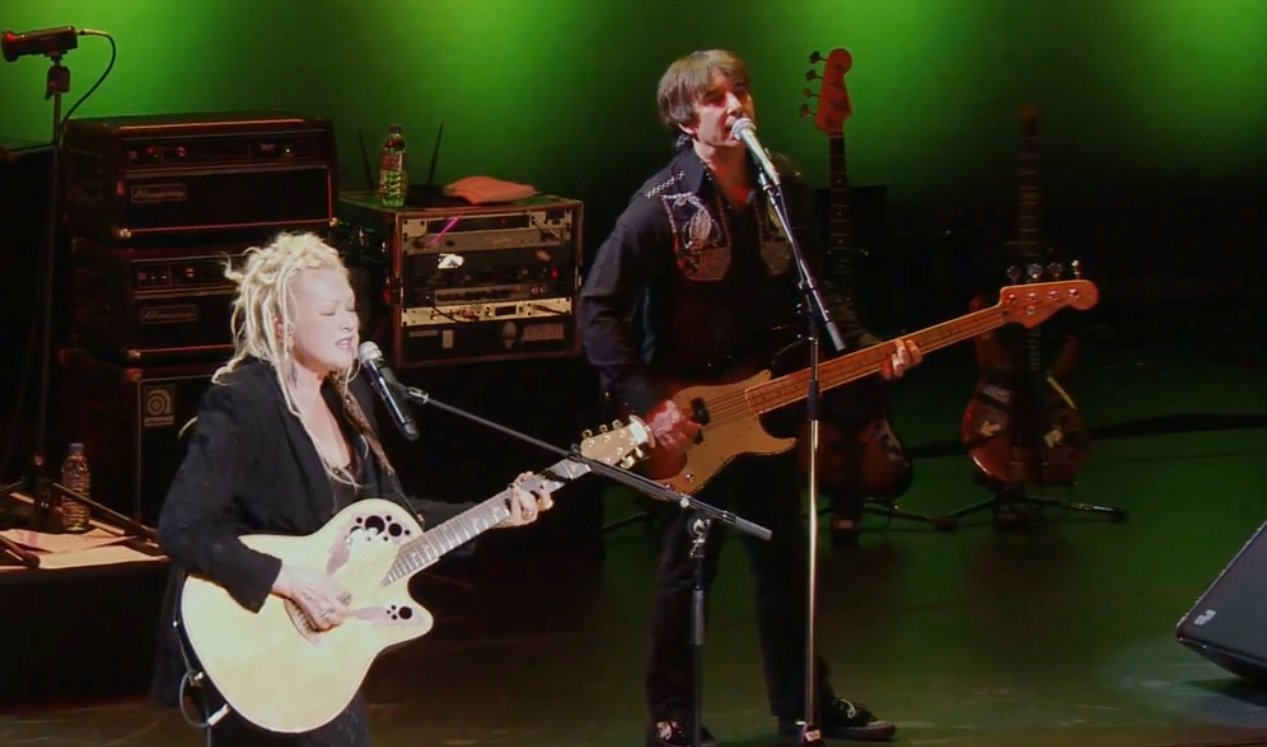 (He laughs) No, although it's a good idea.

So Sound Radix plug-ins are almost the polar opposite to what we have been talking about; how did you hear about them and why do you use them?

This was one of the first times I tried Sound Radix Pi on all those tracks and it was, I have to say, a bit of a miracle worker. All of a sudden, all of this crazy, random phase just sort of came together with a clarity that is really striking to me. It's doing something I really would have no other way to do, and I think I've mentioned this to you already - it's actually kind of saving my life on this album. 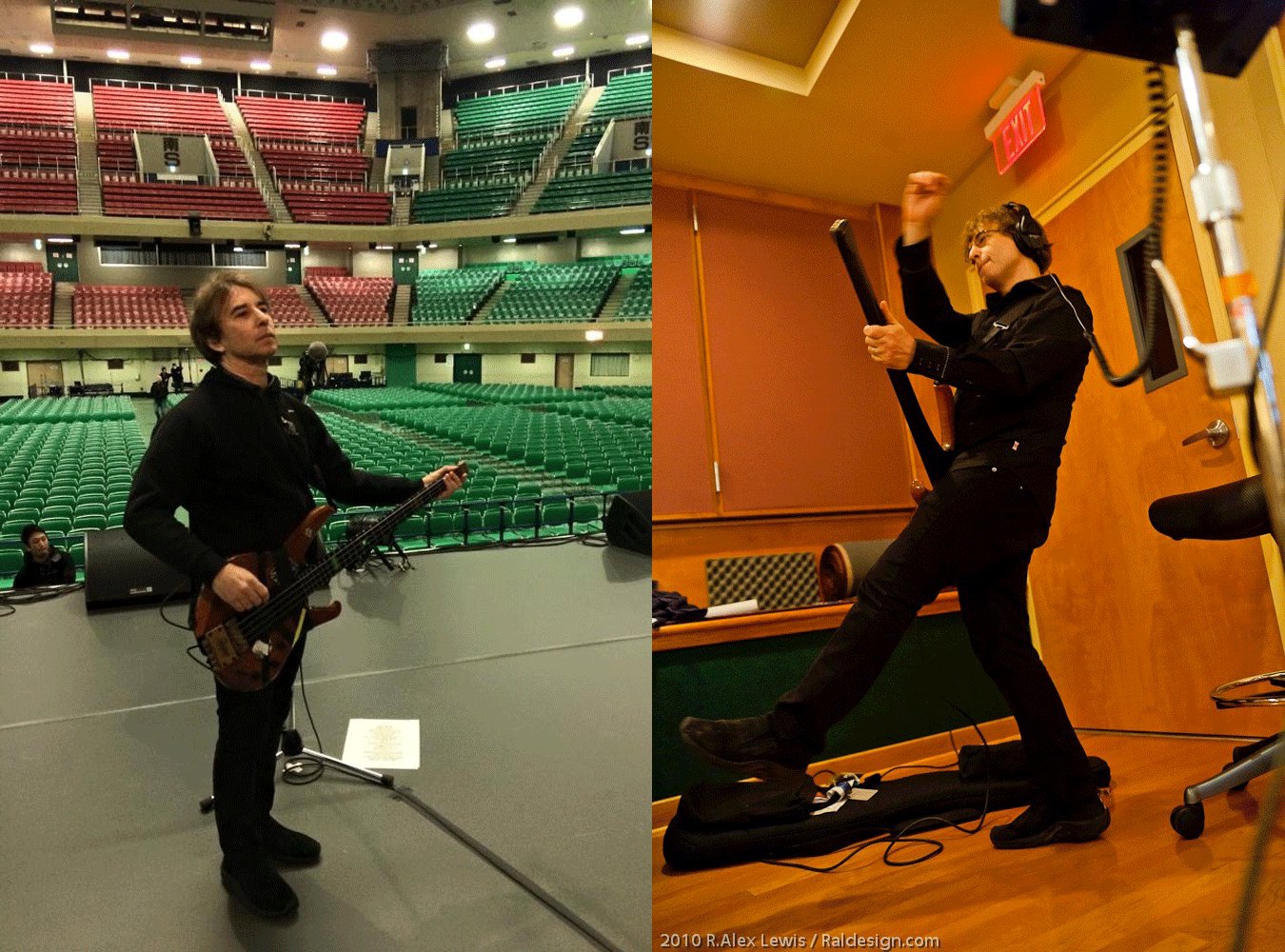